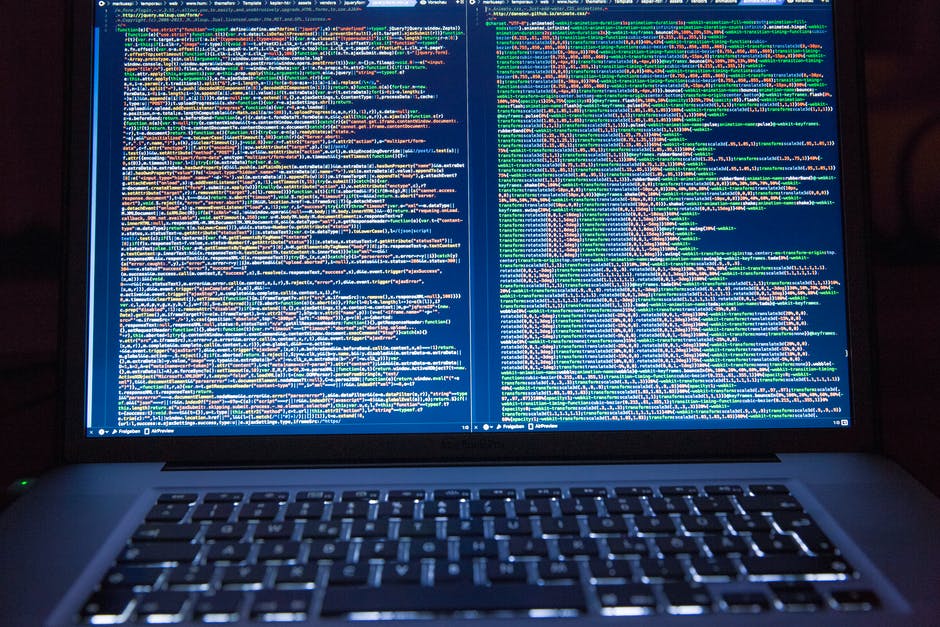 Agile project management is a project planning approach in which the team constantly adapts their product to user feedback. Teams often used in software development complete and release a project piece by piece and update each version as they work. The benefits of agile management in business include faster product development and better response to market trends and feedback. This method is a reasonably iterative and periodic process, during which developers and project participants actively work together to understand the scope, identify what needs to be implemented and prioritize functionality.

Agile project management divides the completion of a project into smaller units called iterations or sprints. Each iteration is a development cycle that typically lasts from a few days to a few weeks. An agile approach to project management includes the following steps:

The peculiarities of the iterative process

To meet the customer’s requirements on time, the unified process is divided into phases consisting of iterations, so the process is also called iterative. An iterative approach in software development is the execution of work in parallel with the continuous analysis of the results obtained and the adjustment of previous stages of work. Each iteration goes through a cycle of significant work and brings developers closer to the final goal: creating a system model and its software implementation. During iterations, intermediate modules are created that are necessary for the successful completion of the project, and the version of the software system that implements a specific set of functions increases from iteration to iteration.

The benefits of an iterative approach are: